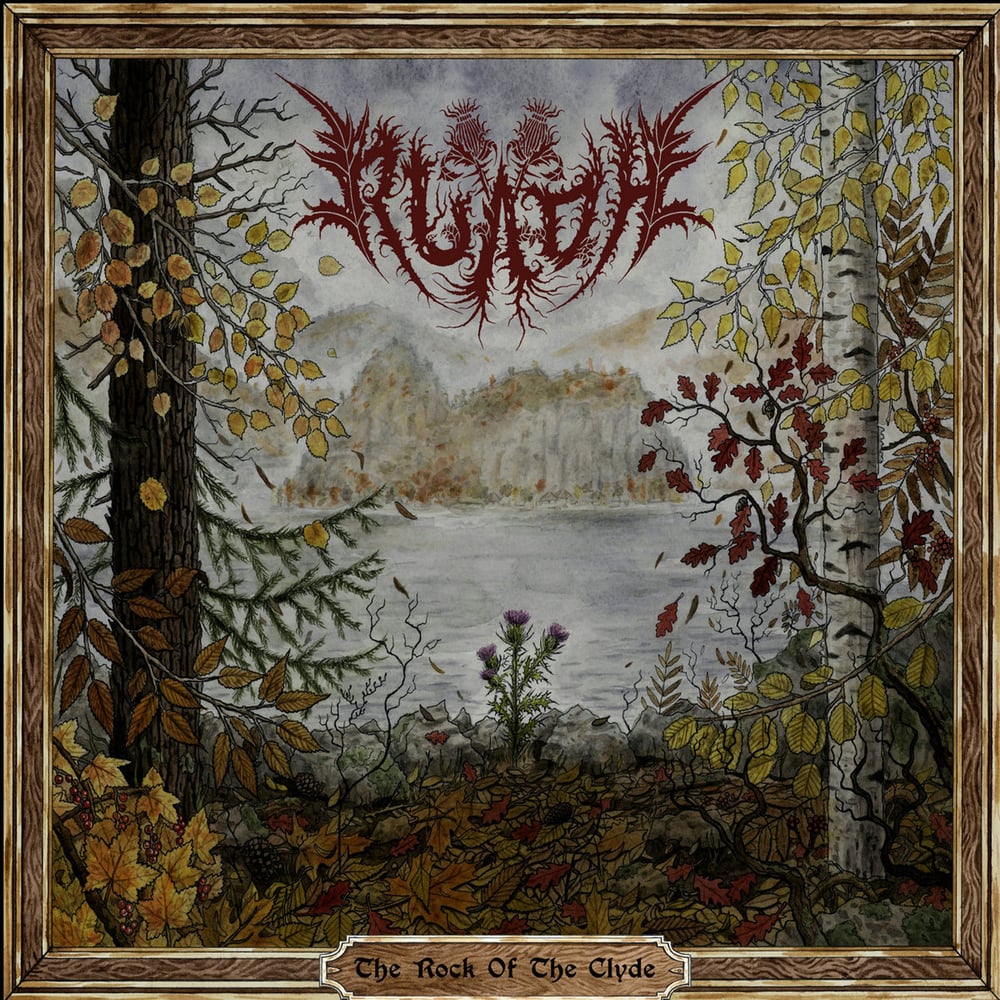 Ruadh's sophomore album contains six tracks of epic, Scottish Atmospheric Black Metal with Folk elements that are massive in both scope and scale, taking you through the Iron Ages in Scotland. It also explores the history and mythology of the people of Scotland, conveying both sorrow and uplifting, almost heroic tones.

‘The Rock of the Clyde’ is an evolution from their debut album ‘Sovereign’. It has a much more melodic feel, yet has more visceral elements too.

Ruadh mastermind Tom Perrett, hailing from Rutherglen (also known as the red glen) in the central belt of Scotland, looks to forge a sound akin to the classics he has always enjoyed, such as Bathory, Burzum, Windir and Emperor. However, Ruadh’s sound will also appeal to fans of newer Atmospheric Black Metal bands such as Saor, Winterfylleth and Panopticon.