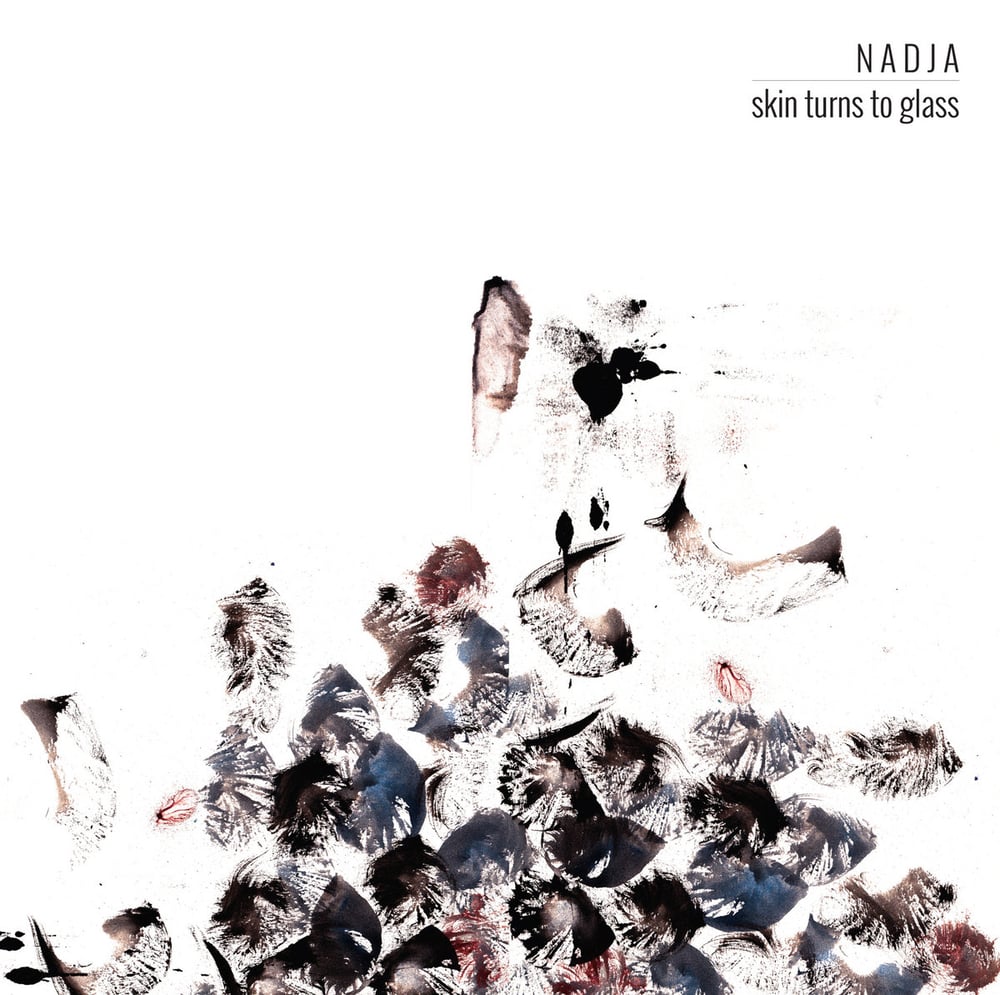 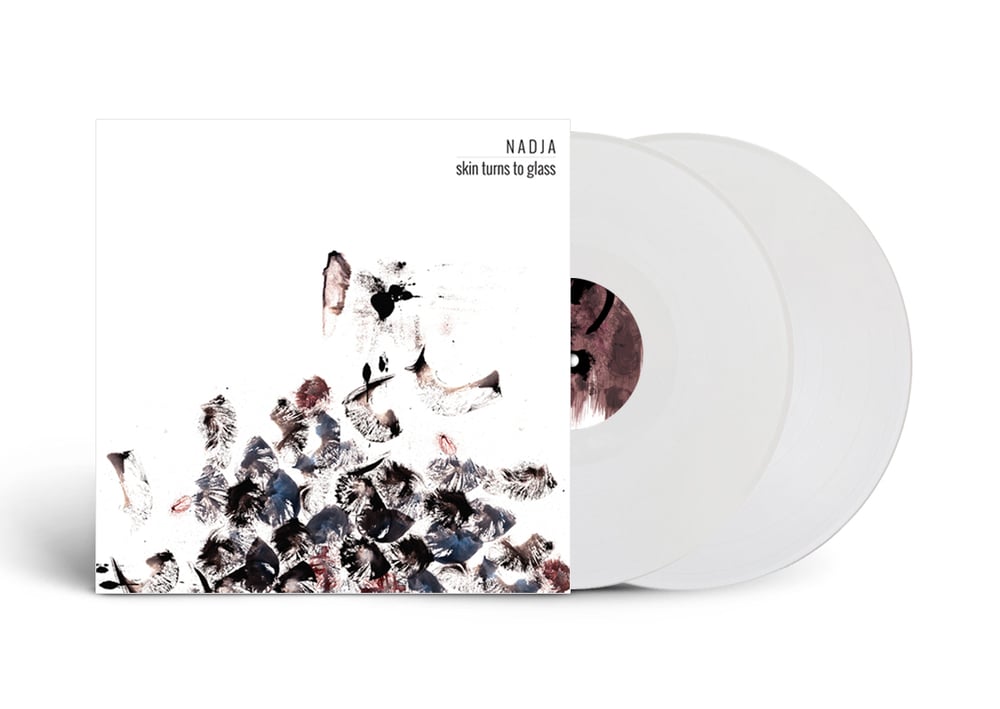 Originally recorded on cassette 4-track and released on limited cdr in 2003 by Nothingness Records (which became Consouling Sounds), the tracks were entirely re-recorded and released on CD in 2008 by The End Records. In 2017, for the vinyl edition, these 2008 recordings were partially re-recorded and then entirely re-mixed, re-worked, and re-edited into four side-length tracks.

"When Nadja come on you feel like everything should be moving in slow motion.
We can call it a soundtrack to, say, a gathering storm in the sky, electrical nebulae stunned by heavy interference, dark suns being shattered to pieces by giant hammers, swirling vertigos of dust..."