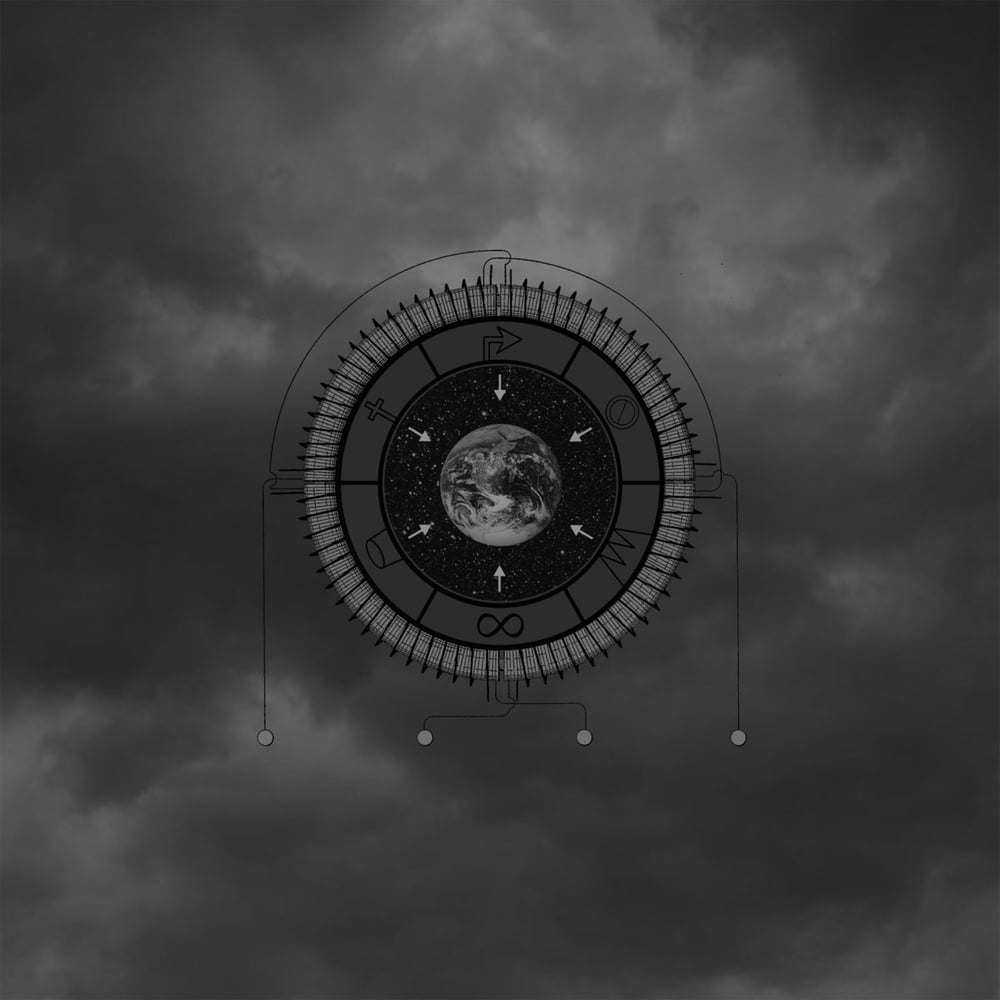 Produced, recorded and mixed by Billy Anderson (Neurosis, Swans, Melvins, Sleep, etc.), this time recorded in Portland, OR. (US).

One-hour organic sonic ritual transferred onto tape. It’s not a collection of “hits” put together, but a whole concept here; an indivisible, unaltered experience… ultimately what a full length album should be.

“The Order of Things” was voted one of the top albums of 2016 in polls such as The Obelisk, Stoner Rock, and many more.

“In the end, just when I thought SUMA can’t get any heavier, the band proves us wrong. This hour-long mammoth is a visceral reminder of their sheer power and a fresh offering that is just as good as Let the Churches Burn, if not better. There is a lot to take in, yet after a couple of spins The Order of Things gets under your skin. Even so, I am amazed how this excess they constantly dabble in paid off. Very few bands manage to do it without failing. As a blend of doom, sludge, noise and stoner with an excellent production, courtesy of Billy Anderson, this LP is one of the most consistent I have heard in a while. Dig it!”

“A beast made of slamming riffs, inhuman vocals, granitic sonorities of unrelentless heaviness. Recorded and mixed by none other than producer Billy Anderson, The Order of Things is a massive slab of crushing doom, capturing the band at its best, heavy and obscure as never before.”