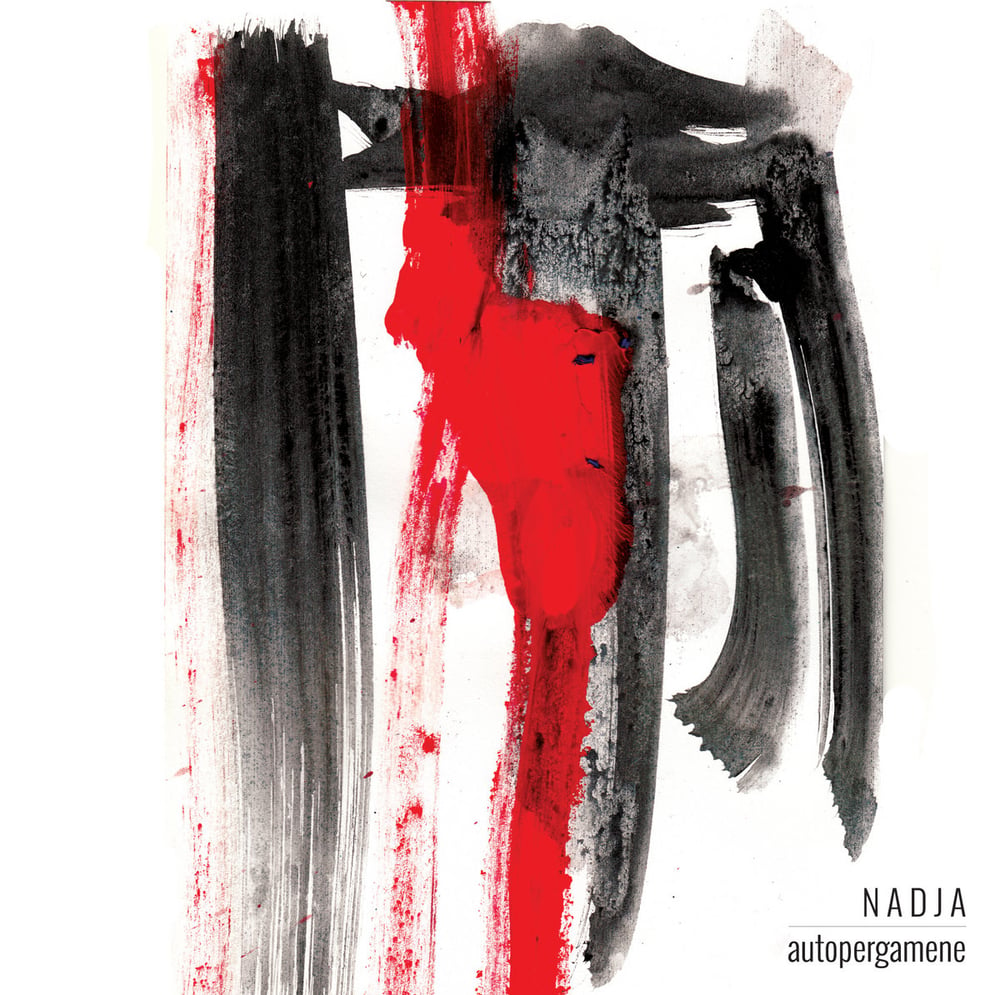 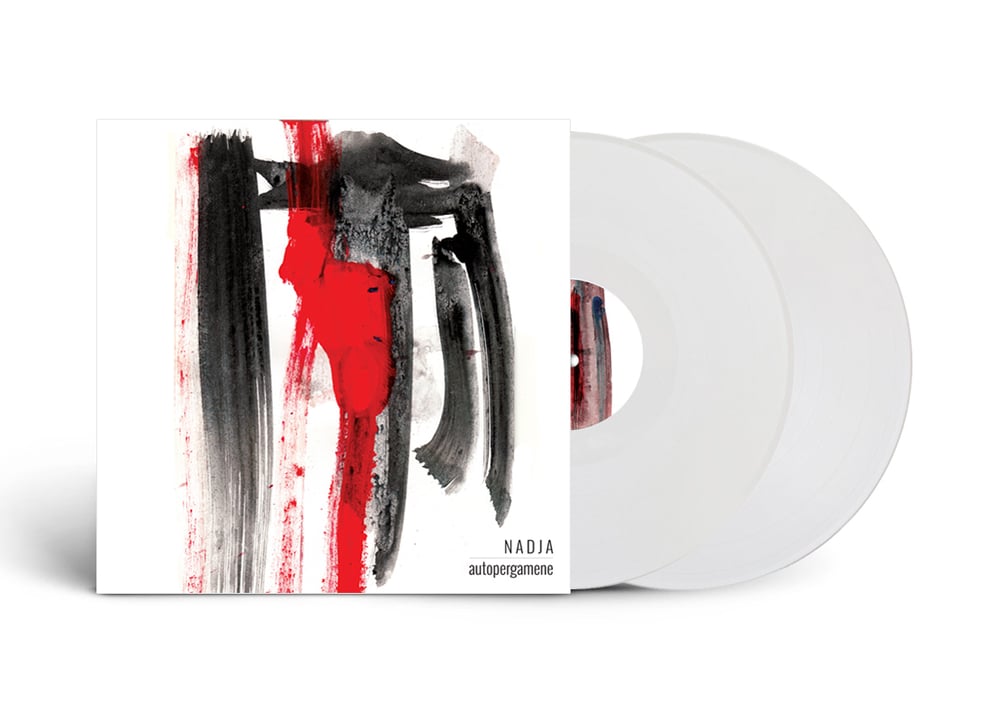 Originally released on CD by Brazil's Essence Music in 2010, the original album tracks were re-mixed and re-edited in early 2017 to create four side-length tracks. In addition to these new mixes is a fourth track, not a remix, exactly, but a new song built from segments of the three, original tracks.

"Call it drone-doom-dirge-shoegaze or any other in vogue nomenclature you like. It doesn’t matter. The music is so sublime and superb that we consider a waste of time trying to further categorize the spiraling sounds exhaling from a Nadja album.
Breathtaking immense masterwork!"