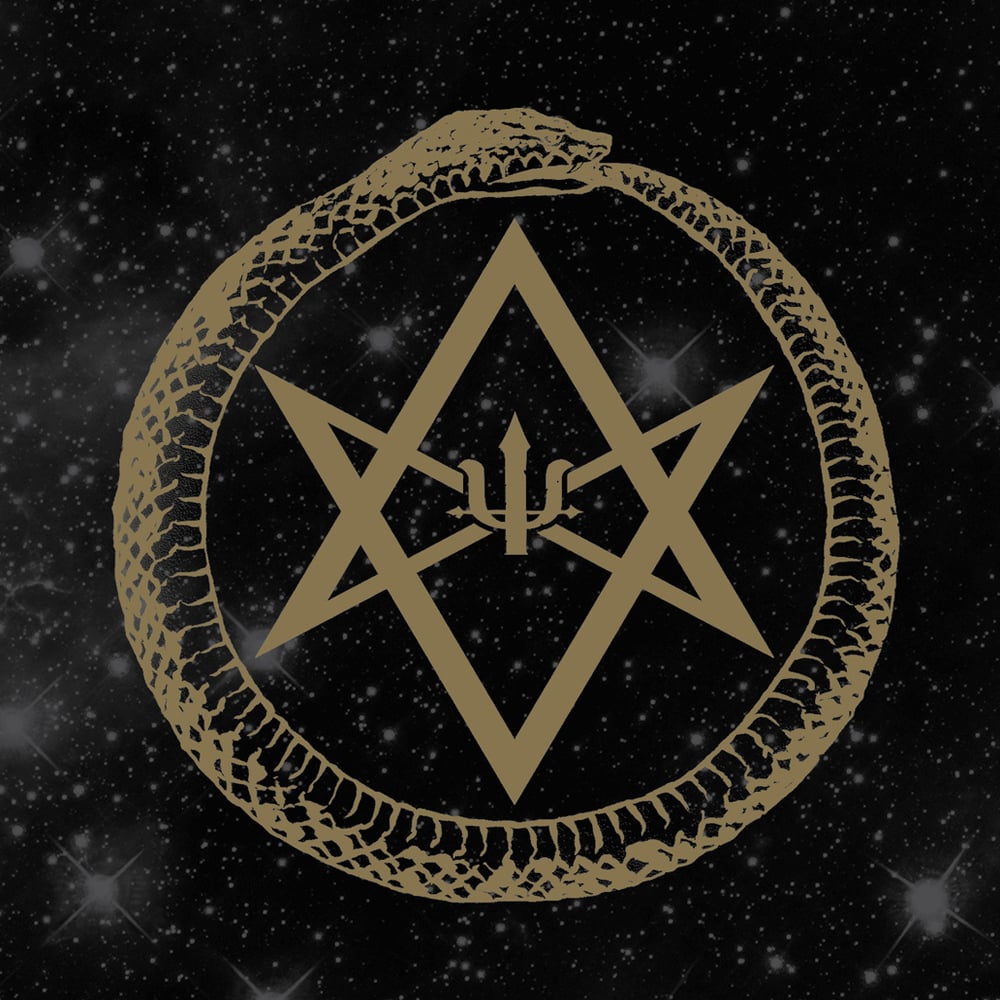 "Unearthly Trance have such a depth and heaviness to their sound that maybe only bands like Neurosis have previously achieved. So many other bands try, but here it comes very naturally, with constant growth and dynamics within their music."
(CVLT NATION)