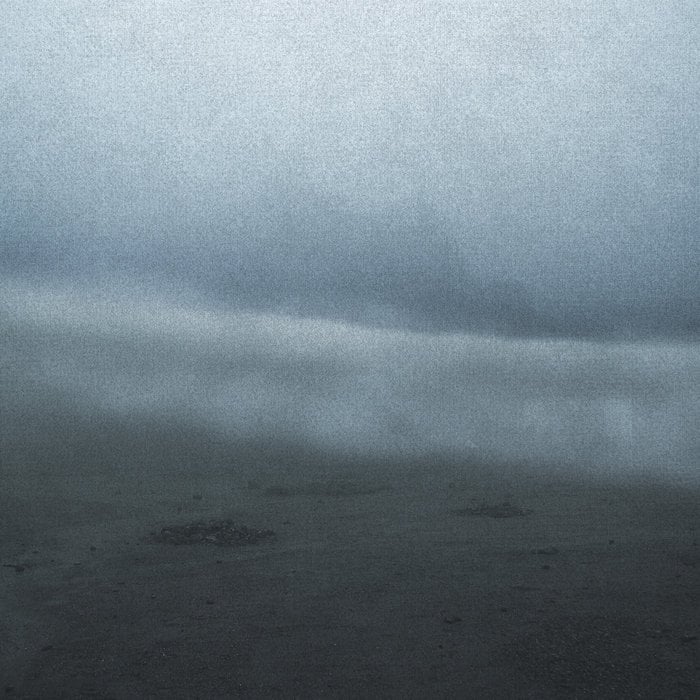 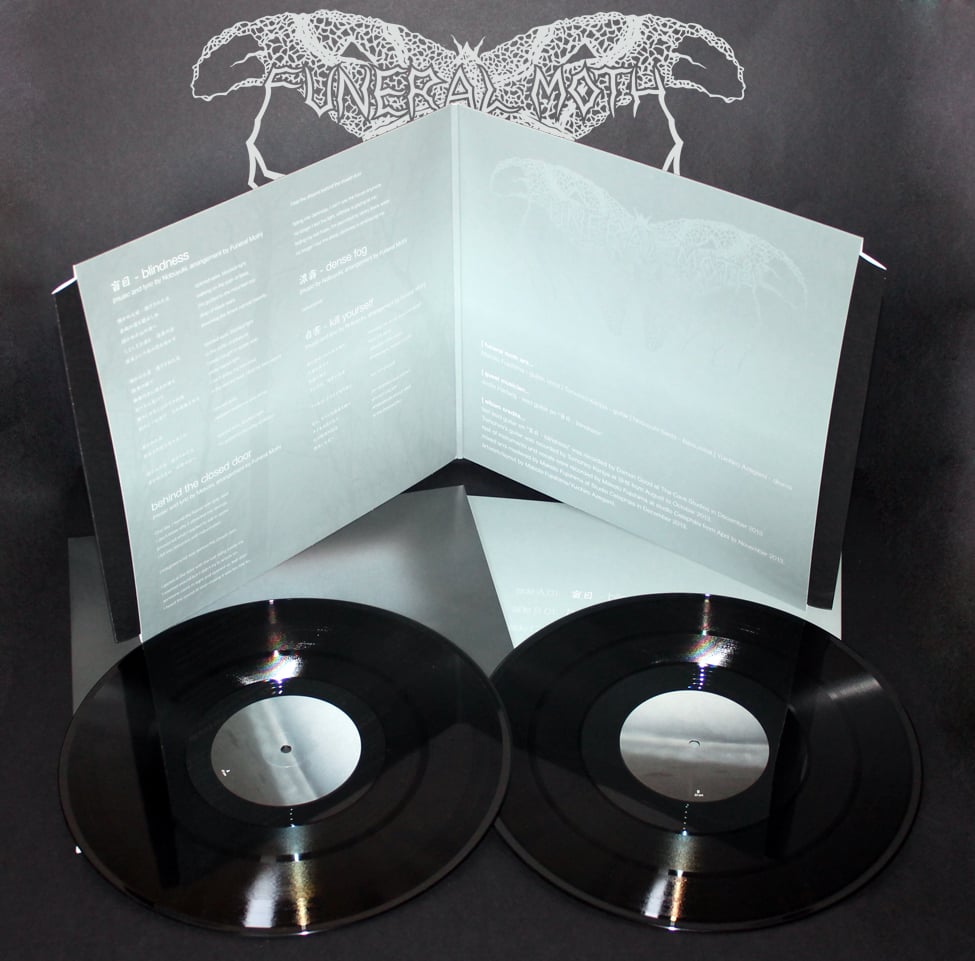 Throne presents the vinyl version of Japanese extreme Doom debut album. Funeral Moth formed back in 2005 and, as common in the ancient Japanese tradition, have been cautiously, slowly, firmly evolving, step by step, until their debut album is finally unleashed! This band is made up of members and ex-members of other Japanese bands such as Coffins, Psycho To Black, Deathchurch and Realm.
"Dense Fog" instills eerie melodies by 2 guitars and 6 strings bass guitar, minimalist yet smashing drums, and growling guttural voice. Extremely slow rhythm and contrast of dark tranquility versus extreme aggression. Here's 4 songs, about 74minutes of extreme Doom that should be so! Justin Hartwig from Mournful Congregation contributed excellent lead guitar.
This is very resembling of late era Corrupted, with Funeral Moth's own sound though.

"If you're an advanced extreme Doom Metal aficionado liking your Doom very much metallic yet very raw and unsophisticated (i.e. fundamental); or if you're an enthusiast of Winter and Worship, as well as of names such as Obskure Torture, Ataraxie or Funeralium, take this dark ride with Dense Fog to the most profound reaches of the human soul and be prepared for a journey of a lifetime"
(CHRONICLES OF CHAOS)